An additional 47,000 Australians will experience severe vision loss or blindness if the Federal Government approves a proposed cut to the Medicare rebate for sight-saving eye injections, according to data released by Ita Buttrose AC OBE on behalf of Macular Disease Foundation Australian (MDFA).

Speaking at the National Press Club in Canberra today, Ms Buttrose warned that many older Australians will no longer be able to afford this vital treatment if the Government adopts this recommendation.

Australia is a world leader in the treatment of wet AMD. Patients receive injections to the eye every four to six weeks for an indefinite period, meaning costs can stack up.

“This treatment is highly successful in saving sight,” Ms Buttrose said. “So why has the review taskforce recommended a reduction of 69 per cent in the rebate for these eye injections? It’s a decision I find hard to fathom.”

Ms Buttrose made the comments during the inaugural Ita Buttrose Oration, an initiative of MDFA. The speech will be part of an ongoing series presenting visions for a healthy ageing Australia. This inaugural Oration coincides with MDFA’s 20th anniversary and Macula Month – MDFA’s annual general awareness campaign held each May.

The MBS review taskforce’s proposal to slash the rebate for eye injections was one of 19 recommendations in a report to the Federal Government delivered in late 2019. It is still under consideration.

Ms Buttrose used the address to call on the Government to reject the recommendation, and to consider MDFA’s fully costed plans to improve access to sight-saving treatment.

Currently, approximately 80,000 vulnerable Australians stop eye injection treatment within five years. While there are many reasons for this, access and cost are two of the primary ones.

“Out-of-pocket costs for this treatment are already prohibitive.

“Economic modelling commissioned by MDFA, predicts the proposed rebate cut will result in out-of-pocket costs increasing from $1,900 to $3,900 a year on average – double for patients needing injections in both eyes.

“This translates to an additional 47,000 Australians experiencing severe vision loss and blindness within the next five years,” Ms Buttrose said.

“This rebate reduction, if approved, will deliver some savings to Government, but will effectively be cost shifting to other parts of the health and welfare system. 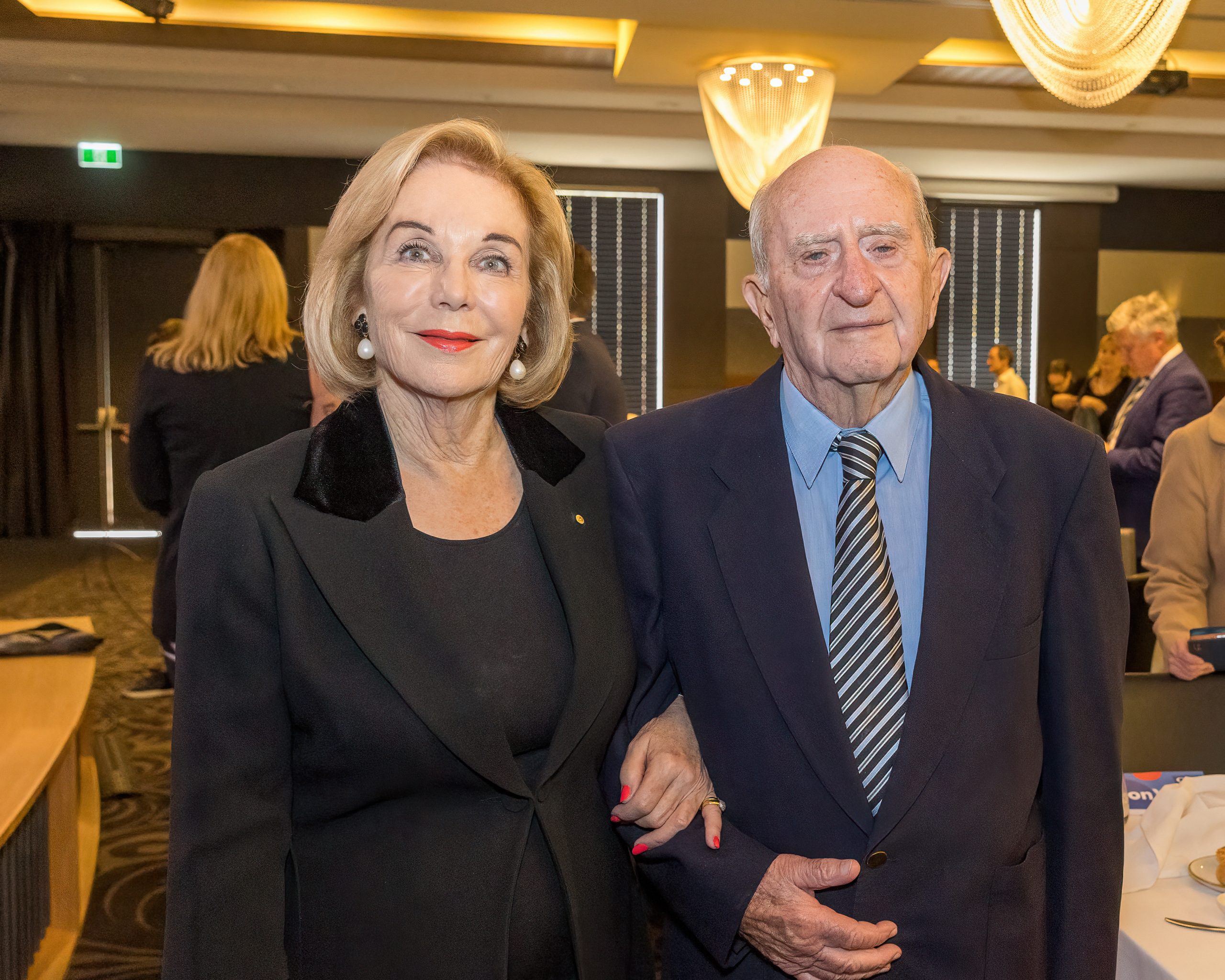 In response to the MBS Taskforce proposal, MDFA has developed three costed solutions to increase access to sight-saving treatment. These models can be implemented immediately by leveraging existing systems and infrastructure:

“These models need both Federal and State Government investment. But the cost of doing nothing is much higher. Every 1,000 wet AMD patients left untreated costs the health system $20 million a year,” Ms Buttrose said. “Today, on behalf of MDFA, I call on the Government to reject the recommendation to cut the MBS rebate for eye injections.

“We also ask ophthalmologists to work with the Federal and State Governments, and MDFA representing patients, to increase access to public and bulk-billed treatment in more locations across Australia.

“We simply cannot accept an Australia where we have a gold standard treatment to stop people from going blind, yet there are some Australians who can’t access it. Australians at risk of losing their vision can’t wait any longer – action is needed now.” 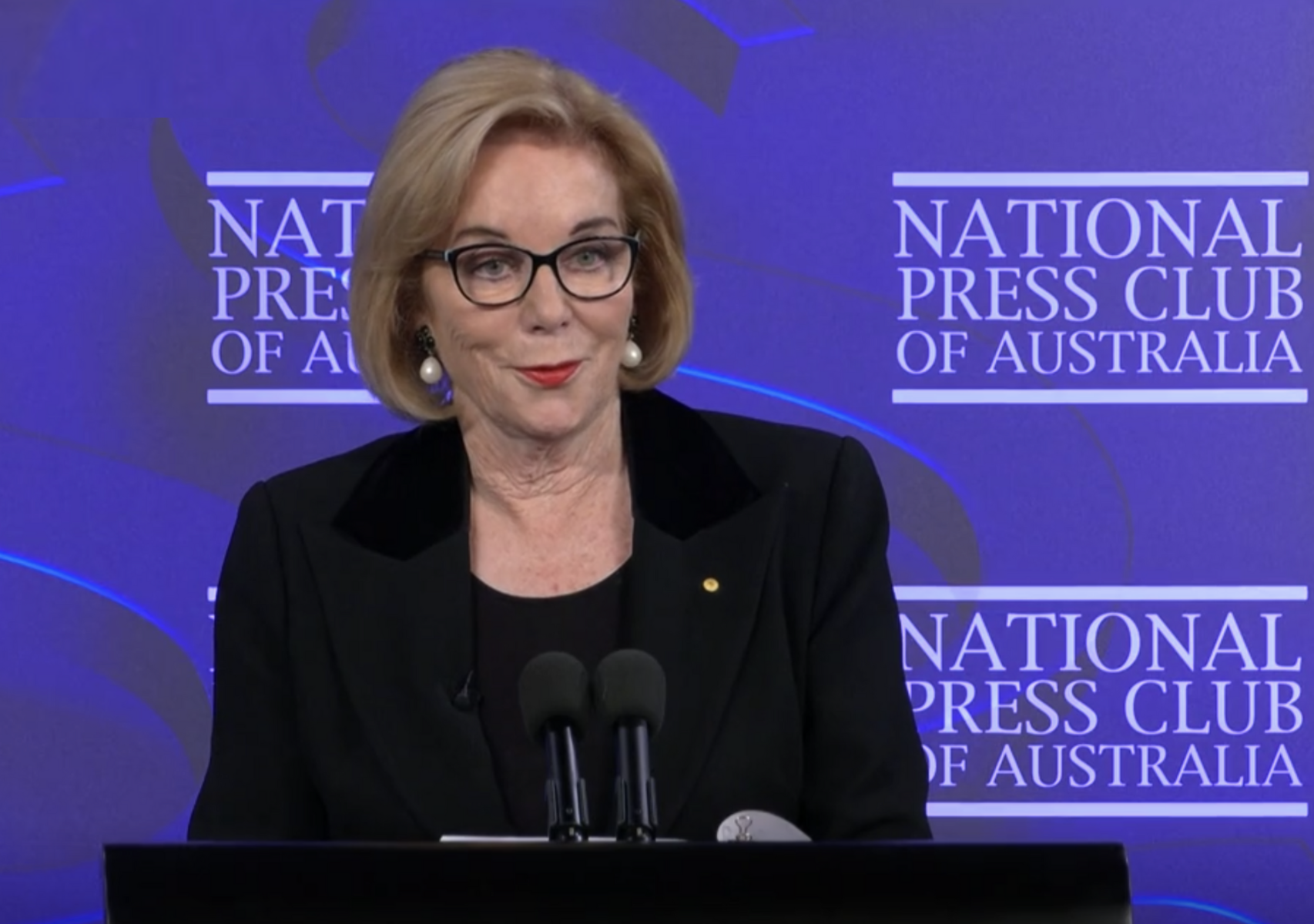